Angel and COVID: A Look in the Rearview Mirror

And a look forward: What Angel can learn from Florida.

The story you’re about to read is a bit long, but it’s 100% true. I have pictures to prove it happened!

It starts on April 30, 2020, when I took my family to a bowling alley. That date is important, because everything in Maryland was still technically closed.

We bowled for over two hours. We also had the entire facility to ourselves, just the five of us. 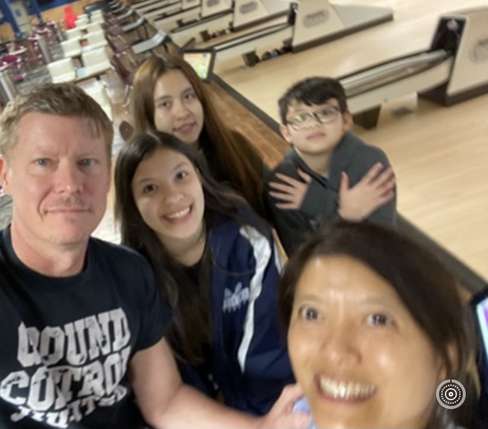 After being stuck inside since March 16, it was a blast. My kids actually smiled for the first time in weeks.

By the time of our bowling outing, many people were beyond restless to do something other than stare at the same walls in their house or to get liquored up at noon day after day.

And can you blame them? We were told normal life would resume in two weeks: 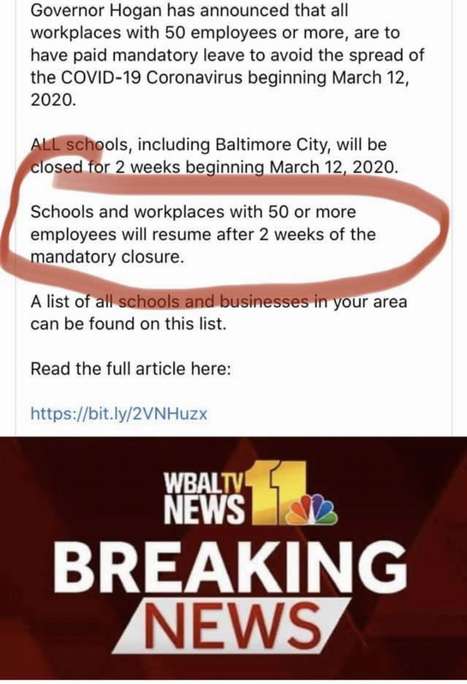 But schools remained closed. Sports remained canceled. We were told we weren’t allowed to see friends and family, attend weddings, travel out of state, or, worse yet, take long walks on the beach.

(As a side note: A year after the lockdowns were initiated, the worst has been confirmed by studies: Since the lockdowns began, emergency room visits among the young have skyrocketed for mental health episodes and self-harm. According to an NPR report dated June 23, 2021, "What's known as emergency room boarding of psychiatric patients has risen between 200% and 400% monthly in Massachusetts during the pandemic. The CDC says emergency room visits after suicide attempts among teen girls were up 51% as compared with 2019. There are no current nationwide mental health boarding numbers.")

More and more reports are coming out about the crisis in mental health among teenagers... and the U.S. reached a grim milestone last year with over 100,000 American dead from drug overdoses.

The economic pain was beyond brutal. Over 200,000 restaurants closed. Most retailers’ doors were locked, except for those deemed essential by the government like Target and Total Wine.

In a flash, tens of millions of Americans lost their jobs.

It was at this point that those of us who had a healthy amount of skepticism began to question authority and started to see the future unfolding before our eyes: The COVID pandemic lockdowns were, in fact, creating horrifying, concurrent pandemics. In short, we were destroying lives to save lives. There had to be another way.

That other way happened five days after our bowling adventure when the governor of Florida, Ron DeSantis, began reopening his state.

Like clockwork, the media began their melancholy mumblings over DeSantis’ decision to allow his citizens to go to the beach. They proclaimed Florida was about to become a giant morgue.

And of course, the Debbie Downers were waiting with bated breath to run victory laps on the corpses in a self-congratulatory carnival of “I told you so.” 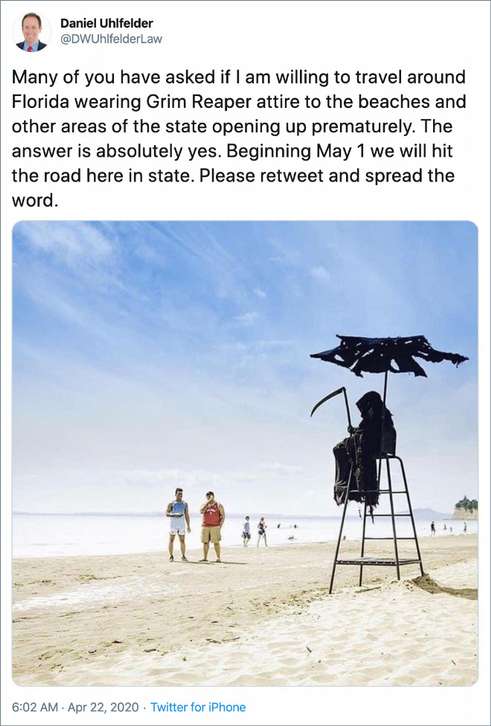 There was a chorus of joyous, downright ghoulish cheerleading for Florida’s reopening to fail miserably. Liberals were ready to see covid bodies of dead Americans pile up in any state that reopened "too early."

It never came. In many ways, Florida got it right. The state would never close again. Restaurants and bars have been conducting business at 100% capacity for months. Schools have been open for in-class teaching since August 2020.

And that's one of the biggest lessons in all of this: Life is a balancing act of risk aversion and risk taking. Many states knew they couldn't just shut it all down without dire consequences to the economy and mental health.

Florida has the hottest economy in the union.

And an exodus of outsiders are now flocking to Florida like it’s the end of the rainbow. People are moving to freedom. More on that in a minute.

My wife and I knew that if we wanted to come out and live life again and urge others to do so too… we had to do more than just talk the talk. We had to walk it. We had to be the tip of the spear and take a risk.

Three weeks after our little bowling rebellion — while all my family and friends were still too scared or obedient to even think of going outside — I drove my family to our vacation home in Longboat Key, Florida. 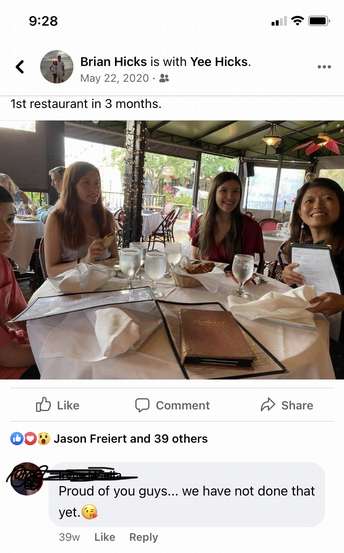 The day after we arrived in Longboat Key on May 21, 2020, Florida restaurants reopened. We immediately made reservations and were the first to be seated for dinner. By the time we were done eating, the restaurant was packed to its 50% capacity limit. People — even the old folks — were coming out.

After that we never looked back.

We’ve dined out dozens upon dozens of times in the past 18 months. We’ve been to Florida every month since September 2020. We’ve been flying down, too.

We’ve had friends and family over for parties.

We built Angel with this same attitude. We aren’t the shuppets. But a vast majority of Americans are.

The Angel Way: Unconventional and Contrarian

If you think about it, Angel Publishing is a microcosm of America. Angel exists, much like the U.S. itself, on a pillar of ideas. These bind us together, providing the foundation for everything we do as a company, the most important being that we look at the world differently. That means questioning the prevailing orthodoxy, whether it’s in the markets, society, culture, or, more importantly, government.

So it was a bit disheartening when we saw some of our more astute thinkers at Angel wilt to the madness of crowds. Many didn’t bat an eye at the constant and confusing contradictions from the “experts” telling us to stay home and close businesses and schools for months on end.

And they were asking us to wear two, even three masks, plus a face shield. Are you kidding me?

I could go on and on. But my point is that the hallmark of Angel has always been to be unconventional thinkers. To be absurdists and be outrageous in the best sense. That often means going against the crowd. It takes courage to do it, but the payoff can be life-changing. It has gotten us to where we are today.

Remember, we are herd leaders. We get to the best grass first.

The company CFO — Will Russell — spent nearly the entire summer of 2020 in Siesta Key, Florida. He liked it so much he moved his family there in September.

Our outside marketing salesman took a weeklong vacation in Florida in the spring of 2021. When I asked him how it was, he replied, “I was walking around the village last night and totally forgot there was even a pandemic. So that was nice.”

Alex Koyfman has traveled to and from Miami several times in the past year.

My wife and I just returned from Tampa after attending the Gasparilla Pirate Festival. Half a million people crowded the streets, drinking, laughing, and living life to its fullest.

A recent article in the American Institute for Economic Research (AIER) titled "Do We Still Have the Will to Continue as a Free Society?" sums it up:

America under lockdown may be the most critical threat the nation has ever seen. It has long been known that America’s size and location combined with its military might leaves it almost impervious to conquest. Furthermore, if occupied by a foreign power, it is likely that much like Poland, the American people would fight to reclaim their country. But what happens when subjugation is imposed by our own leaders to the approval of many of our fellow citizens? That is a true threat. Stacy Rudin noted that the United States and much of the Western World copied China on virus control. AIER has noted time and time again how lockdowns are an unprecedented policy with no proof to be found in history for their efficacy. Yet intellectuals across the world continue to hint at their admiration for the authoritarian Chinese response and their distrust in the institutions of liberal democracy to keep us safe. Lord Sumption writes for the Telegraph when he notes that aside from all the business closures and personal damage lockdowns have caused, our institutions of democracy will be the biggest loss.

Two weeks to flatten the curve is now approaching a year under lockdown. Some politicians are pushing the usage of masks and social distancing policies well into the next year. What started out as an experiment in public health policy is now unraveling what it means to live in a free society.

It’s time to forget the cure; it’s time for us to be the tip of the spear.