5G: What You Need to Know

5G is an abbreviation of "fifth generation" and refers to the latest evolution of our mainstream consumer cellular network.

The first generation, or 1G, came about in the 1980s and can be associated, by those of us old enough to remember, with the giant "brick phone." 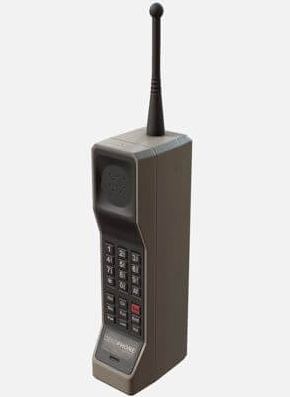 2G kicked off in the early '90s and was followed exactly a decade later by 3G.

4G is what most of us know as modern cellular technology. It's the digital highway that our smartphones and wireless devices run on. It gives us high-speed streaming services. It connects us via high-resolution video conferencing.

4G has already changed the world in its own right.

It's turned an entire generation into virtual cyborgs, addicted to their social media apps, and created an unprecedented deluge of mobile-generated, mobile-uploaded content.

5G, however, is a quantum leap forward.

The three main benefits of 5G hinge, not surprisingly, on connection speed.

All of this might not mean much to you right now. Your phone gets pretty good internet right now, right?

You're thinking too small. 5G isn't just a network. It's the foundation for an entirely new sort of living.

Imagine entire communities where every home, car, kitchen appliance, and personal device is universally connected and integrated at all times.

You will never be out of reach of internet fast enough to stream high-definition movies.

Your phone's cellular connectivity will become a vestige, just like your appendix, as wireless devices come to rely predominantly on Wi-Fi.

And your cable carrier — most likely Comcast — well... 5G could spell an end to that industry altogether.

That's the real promise of 5G technology. It's not just performance anymore. It's an entire way of life.

Now, I know that for some of you, the idea of a giant communal information network might not be as cheery as it is for others

Privacy issues, government and corporate spying, identity theft... These are all real concerns.

But what you have to accept is that all of this isn't just coming; it's already here.

It's live on at least one network in 27 other major American cities.

Across the world, the story is the same.

5G is actively being planned and installed in major metro areas across Europe, South America, and Asia.

Even more shocking than the breadth of the launch is the price. Customers will be able to get onto the network for as little as $17 a month.

If the image forming in your head is one of global transformation, then you're not far off.

5G will draw a line of demarcation through the history of internet the same way color TV did for television.

Everything that comes after will be drastically different from what came before.

For investors, this presents a unique opportunity.

It's not often that we see a trend this big and this visible, rising from the fog of market uncertainty. 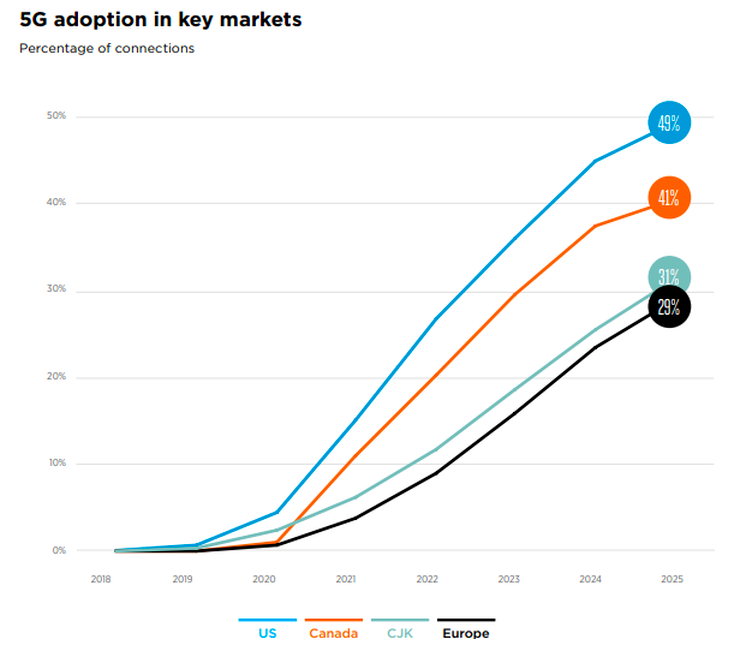 There are plenty of unknowns on the horizon in terms of politics and economics, but this is one you can bank on.

5G will create the biggest new market in tech since the start of the wireless revolution itself.

The trick is not to fall into the usual investor pitfalls.

Don't follow the crowd into overbought stocks. Don't focus on the names everyone knows. Don't be reactionary.

In the next five to 10 years, 5G will generate trillions in direct and indirect revenue, and there are safe ways to play this, but there are also smart ways.

For the smartest approach to leveraging this emerging tech trend, you need to talk to somebody who lives and breathes this stuff.

My colleague Jason Stutman is just such a man.

He's been following 5G since before it was called 5G, and he knows the ins and outs of this topic like nobody else.

Even if you wind up doing nothing at all, his strategy is worth listening to. It just might change the way you view technology in general.

Check out his free presentation here, and get started.