3 Stocks to Play the Zika Virus

Unless you've been living under a rock for the past few weeks, you've probably caught wind of the Zika virus by now.

Once an obscure and seemingly inconsequential disease, the mosquito-transmitted Zika has officially hit pandemic levels in South America and is now rapidly making its way towards the States.

Fast-forward less than a year, and officials from the World Health Organization (WHO) are now saying the Zika virus is “spreading explosively” and that the “level of alarm is extremely high.” Already, the virus has begun actively transmitting in an area spanning nearly two-dozen countries: 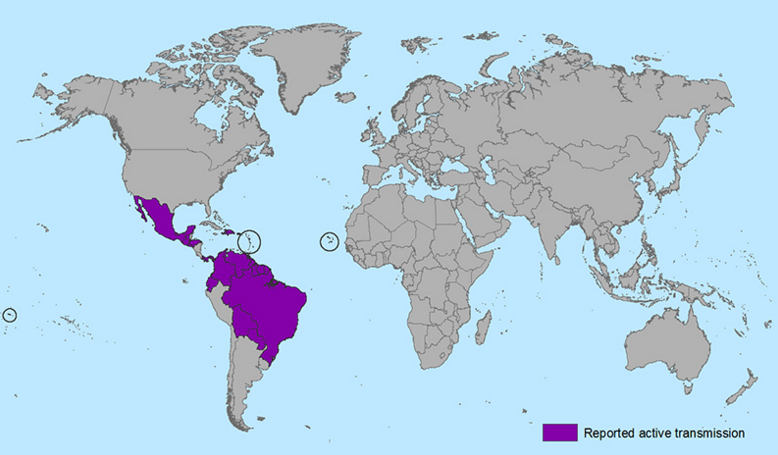 Alarmingly, experts now believe the virus is likely to spread to every country in the Americas, with the only exceptions being Canada and Chile.

Making matters even worse, Zika is now being linked to a sudden explosion in a once-rare birth defect known as microcephaly — a condition associated with various neurological defects and an underdeveloped head. 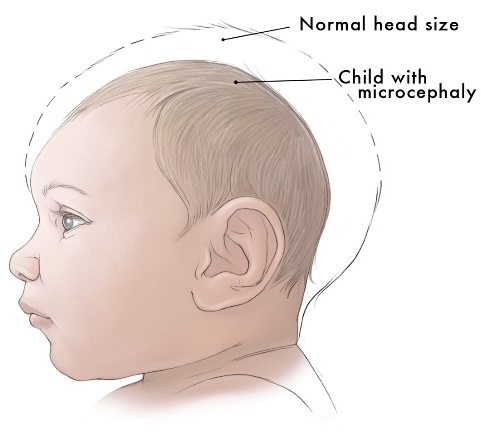 According to WHO Director-General Dr. Margaret Chan:

The possible links, only recently suspected, have rapidly changed the risk profile of Zika from a mild threat to one of alarming proportions. The increased incidence of microcephaly is particularly alarming, as it places a heart-breaking burden on families and communities...

Perhaps most terrifying is that approximately 80% of people who catch the Zika virus don't show any symptoms. It spreads silently before unleashing its devastating effects on prenatal development...

And to top it all off, there is currently no known treatment or vaccine available for the Zika virus.

If there's any silver lining to the ominous cloud being cast over the Americas by Zika right now, it's the potential investment opportunity that comes along with it.

Since the emergence of the outbreak, there have already been a number of biotechnology companies that have begun developing methods to curb Zika's spread, some of which could net investors a quick profit should the story continue to build.

Of course, the full scope of the Zika virus remains highly speculative — and it would be difficult to accurately determine the market opportunity here — but the story alone would be enough to push shares of these firms higher (the buying spree has already begun), especially if the virus were to begin transmitting in the U.S.

While events like this are incredibly uncommon, they tend to follow a predictable pattern regarding the markets.

If not contained, you can expect that the media will begin to latch onto the Zika story, spreading fear and concern. The more people who hear about Zika on the news, the more investors will pile into any and all stocks related to the virus (pushing them well above their actual value). Savvy buyers will get in early and out on the peak, while others will either sit back and watch or worse, get caught on the top of the bubble.

As one example, we saw a similar situation unfold with the Ebola outbreak in late 2014. The media storm sent hazmat suit manufacturer Lakeland Industries (NASDAQ: LAKE) soaring from $5.90 to as high as $19.63 within a two-month period. Within another four months, shares were back down to $8.17.

We also recently saw another media-charged rally occur during the spark of the “Black Lives Matter” movement, when police body camera stocks exploded as much as 700% in less than a month. Here's body cam manufacturer Digital Ally Inc. (NASDAQ: DGLY) surrounding the height of the movement:

Simply put: Mass media coverage on certain issues can send stocks flying in incredibly brief periods of time, and this is a situation that's likely to play out as Zika continues to spread.

The trick, of course, is identifying those stocks as early as possible. This way you can either buy as soon as you do, or wait for the rally to give out and then take a short position on the way down.

Here are the top three stocks to put on your Zika watch list:

Considering Zika is transmitted by mosquitos, it probably sounds counterintuitive to purposely introduce more of the bloodsuckers into the wild, but that's exactly what Intrexon subsidiary Oxitec is doing.

Specifically, Oxitec breeds genetically modified male mosquitoes with a ticking time bomb in their DNA. The mosquitoes are released into native populations and breed with females, spawning offspring that die before reaching maturity.

According to Oxitec, early tests in Brazil, Panama, and the Cayman Islands indicate the method could cut down the targeted mosquito population by over 90%, drastically reducing the spread of Zika.

The collaboration isn't some media trick, either. Inovio and GeneOne have already been working together on two phase I vaccine candidates for severe infectious diseases (Ebola and MERS infections).

Inovio and GeneOne's Zika virus vaccine candidate is currently in preclinical animal studies, though, so don't expect a cure for Zika or commercial revenue anytime soon. For now, you'll just want to play the hype.